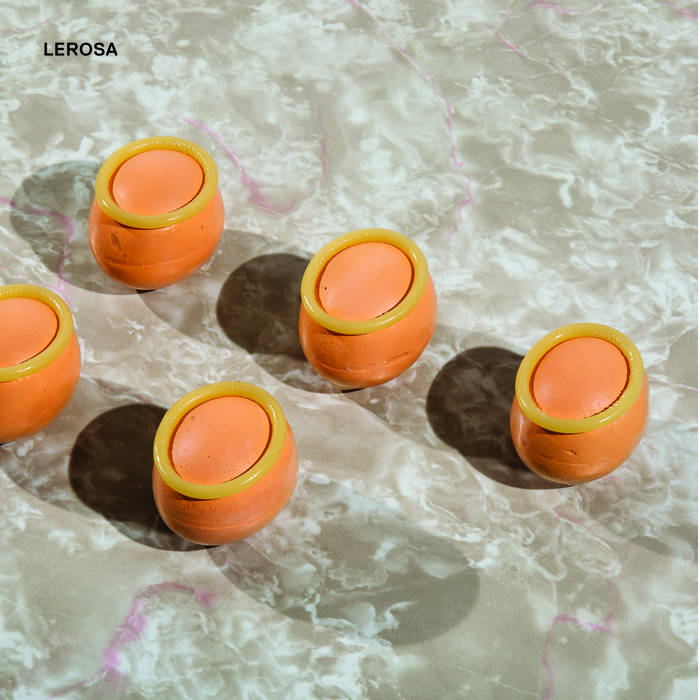 To know Lerosa is to have a huge amount of respect for him. The Dublin-based, Italian producer isn't concerned with the limelight. Rather, his studio philosophy resembles the Japanese concept of “kaizen” a workmanlike, incremental improvement.

Leopoldo Rosa's debut for Acid Test is the producer's first album in eight years, but since then he's put out in the neighborhood of 15 EPs for the likes of Idle Hands, Ferox and Saft, homing in on his own lush sound, which weaves effortlessly between deep house, acid and electro.

He applies all these patient lessons on “Bucket Of Eggs”, the ten masterful tracks fit perfectly within the label's concept. Yet Rosa, like the label's stable of 303 auteurs (Tin Man, Recondite, John Frusciante, Pepe Bradock) opens up bold new vistas for the subgenre. On "Conjurors," he spends half the track building up atmosphere so thick and dubby you could cut it with a knife, before introducing an acid line and jack track heralding back to the acid's maddening, revolutionary roots.

About halfway through the set, Lerosa is done setting the stage, and thusluy delivers a string of freakishly good late night tracks. For Lerosa, the hips and the head work in concert—"One Is Too Short"'s no-nonsense rhythm section perfectly balanced by the track's dreamy synth and zero-grav piano breaks. On "Self Inflicted," he joins a rarified class, synthesizing electro funkiness, widescreen ambience and acid counterpoint.

On initial contact, Lerosa's “Bucket Of Eggs” feels astonishing, an expertly-paced, near-perfect LP. But for those who have been following the low-key producer, it feels like a natural culmination.