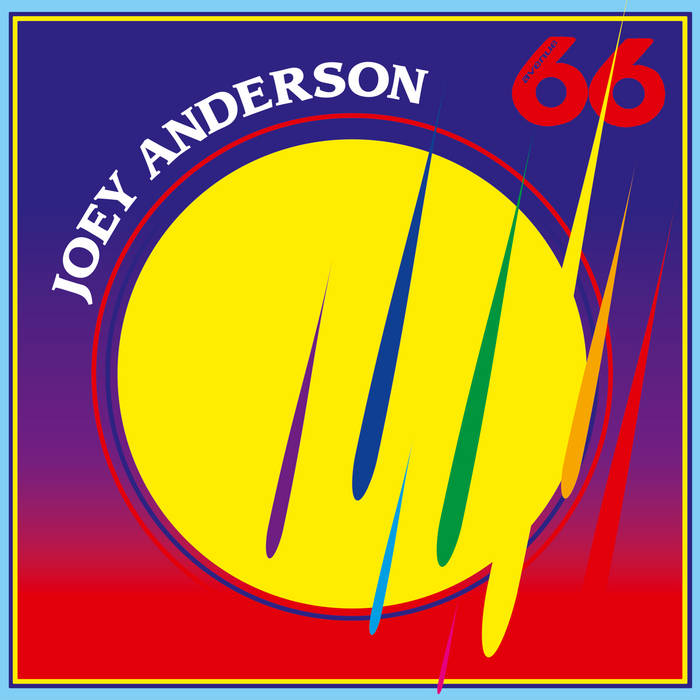 On his third and album, Rainbow Doll, the New Jersey house mystic Joey Anderson speaks to us. Of course, like everything Anderson does, the message is encoded. On tracks like "Beside Me" and "Cindy," his voice rings out in dream incantations—on the latter, he repeats a Mark Hollis-like mantra over a perfect, minimalist house loop while the former sounds like the late, great Ron Hardy taking the razor-and-tape to Ike Yard.

It's his third record for the Berlin-based label Avenue 66, and graciously illuminates the dream logic introduced on his debut for the imprint, the 2013 leftfield classic "Above The Cherry Moon." While Rainbow Doll satisfies those outre impulses, the album's core comprises what are perhaps Anderson's most indelible dance tracks to date, like "Bounce With It," a jacking anthem which sees him at mission control, sending widescreen synth lines soaring through the atmosphere.

With the aforementioned vocals punctuating five of the eight tracks, Rainbow Doll is Anderson's most personal work to date. It's his first album in four years, but also his shortest, most concise full-length. Even with a more direct approach, the elusive, dreamlike quality which has made his work so intriguing remains intact. He speaks of dreams throughout the record, even as his uncanny methodology comes into focus. More than ever before, we understand the materials Anderson uses to construct his Escher-like tracks. We hear his fingers on the keys, the sturdy east coast house beats he learned to dance to. The dreams have become lucid. As he puts it deep in the album, they "seem so real.”